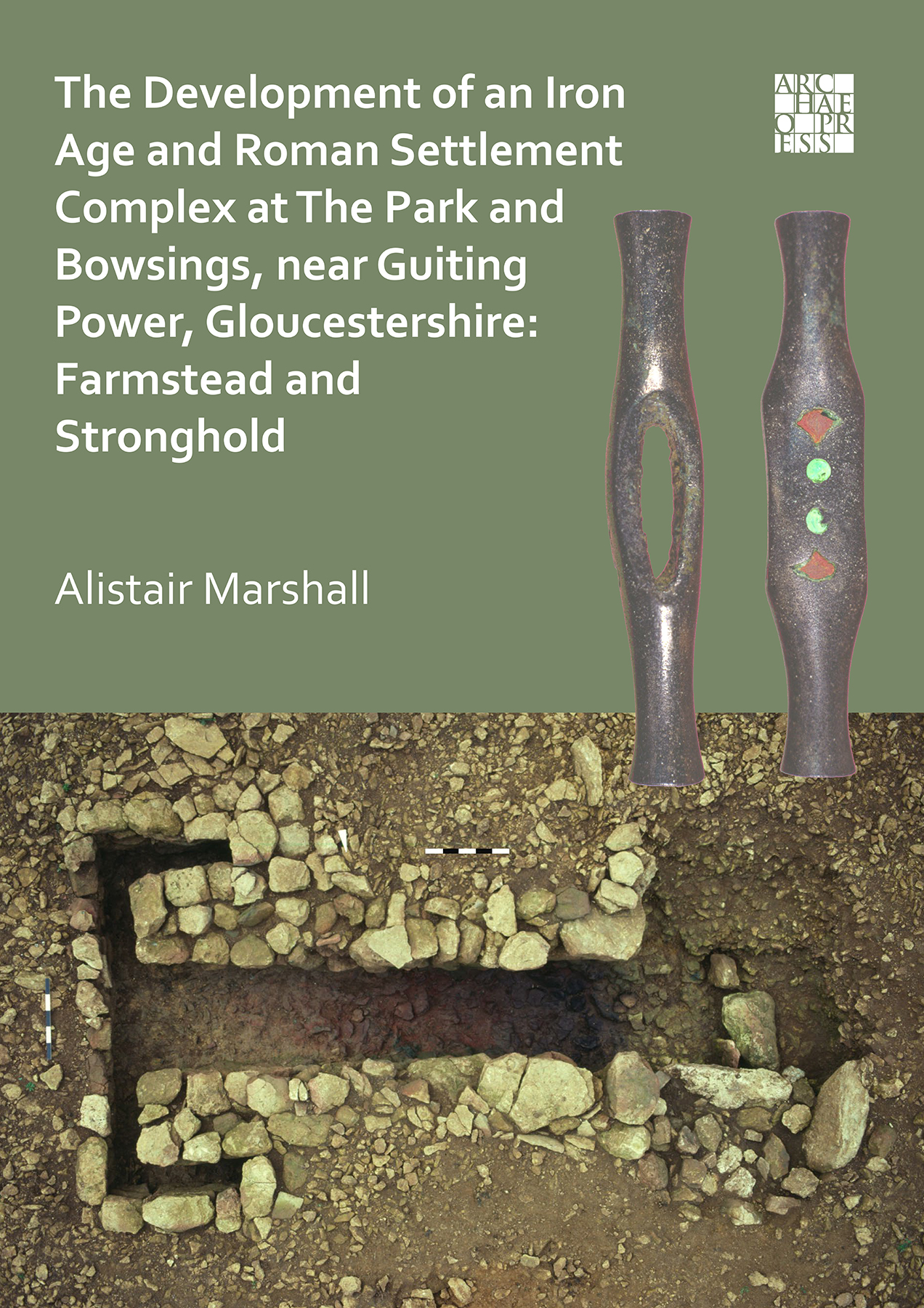 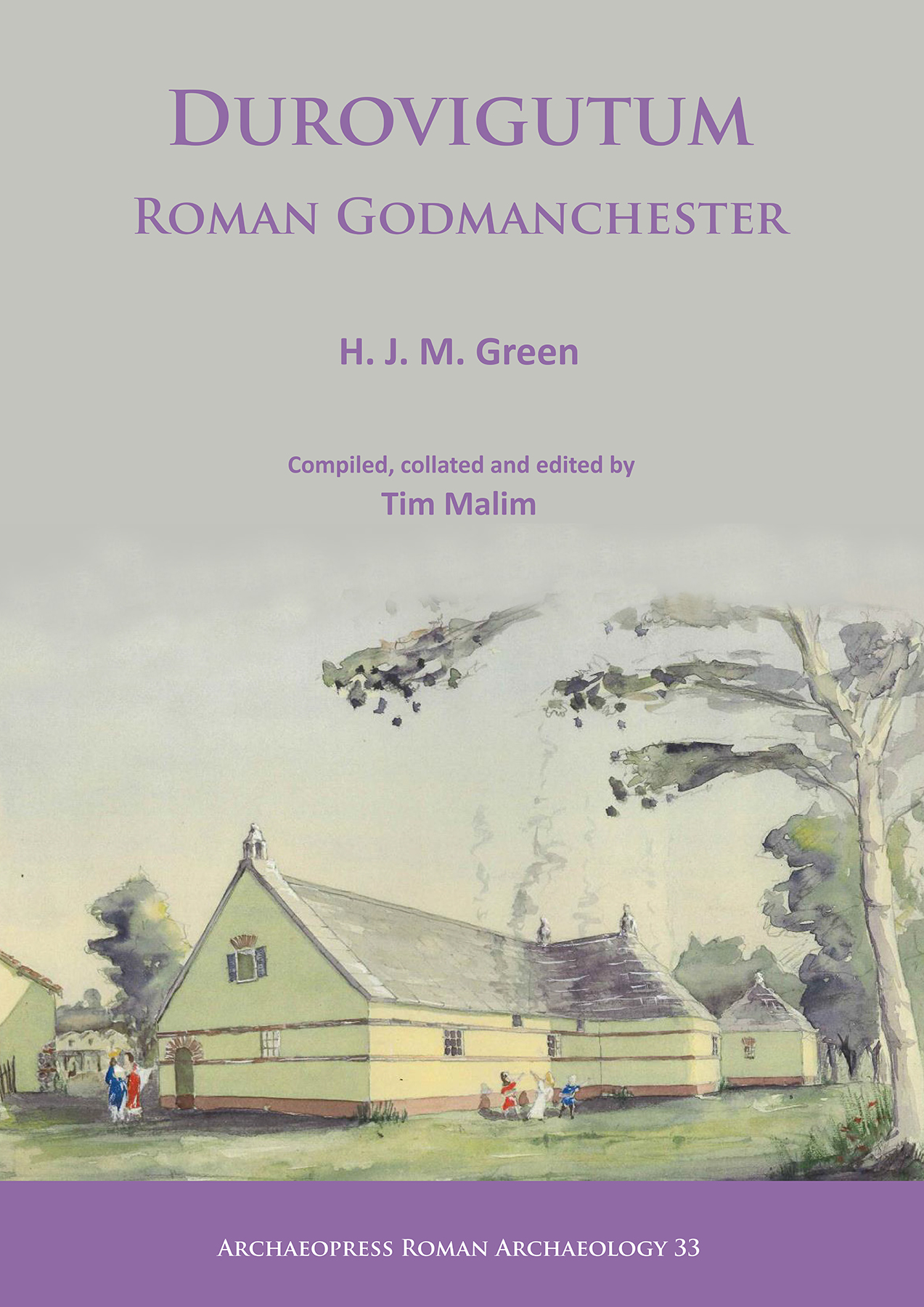 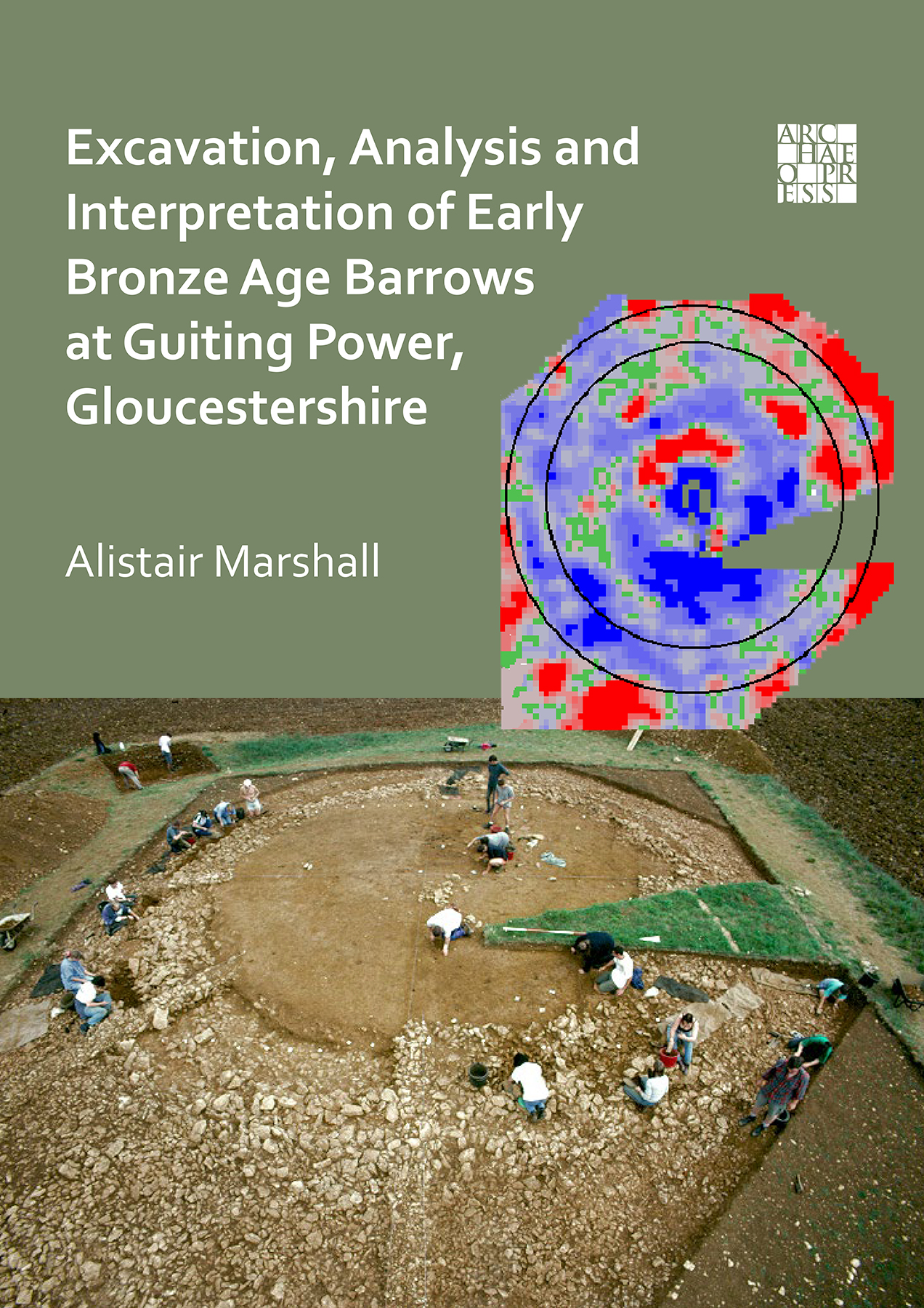 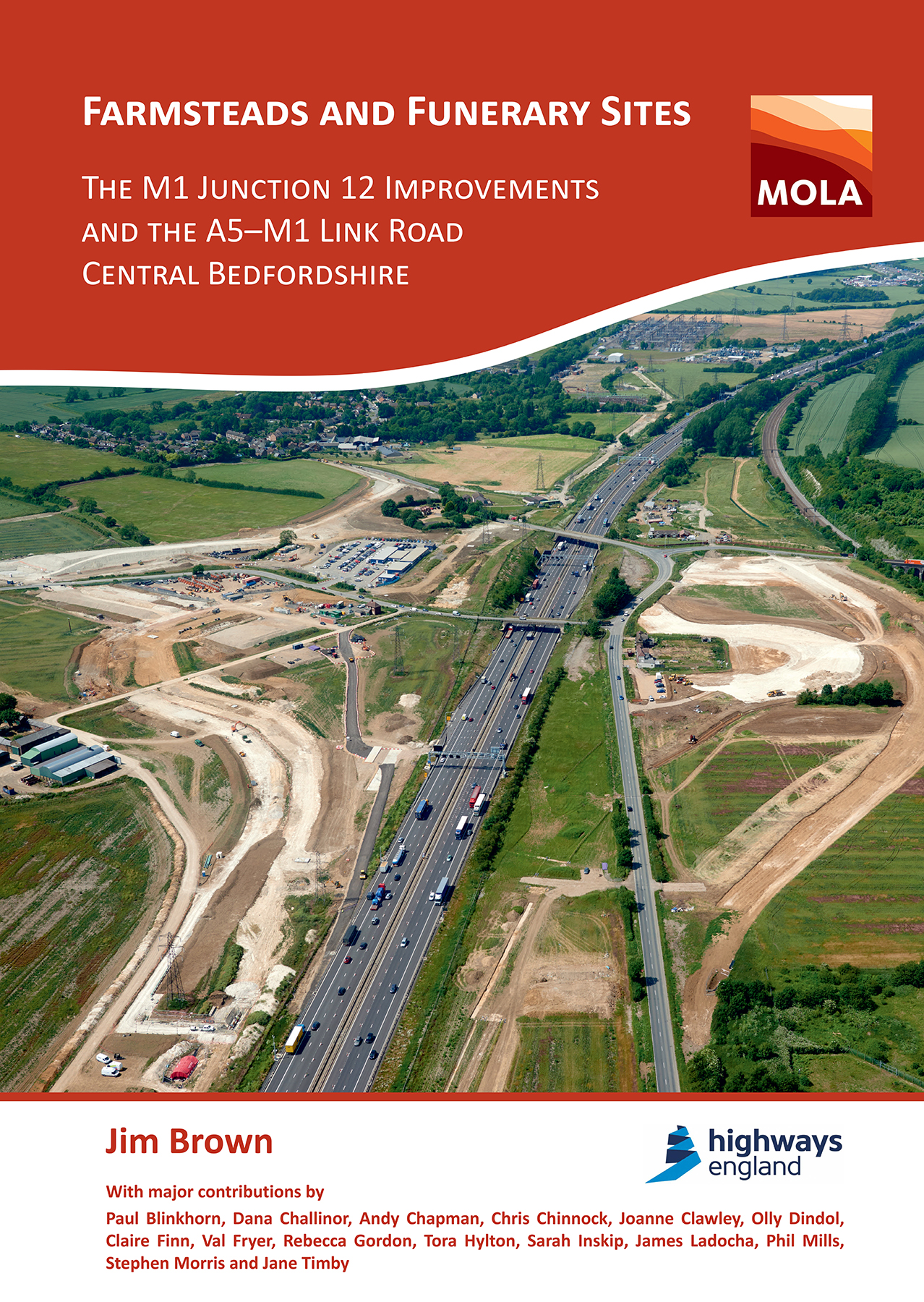 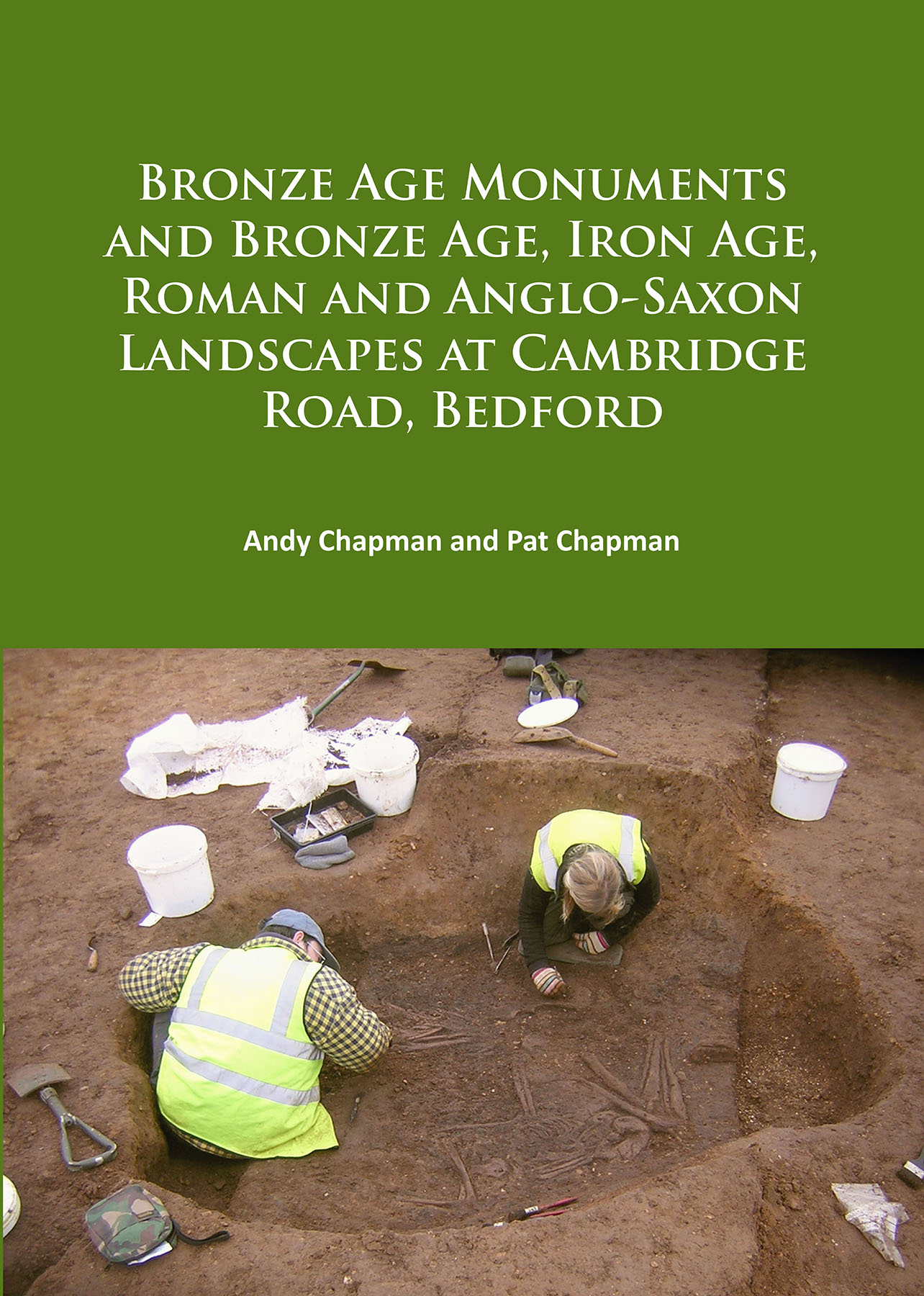 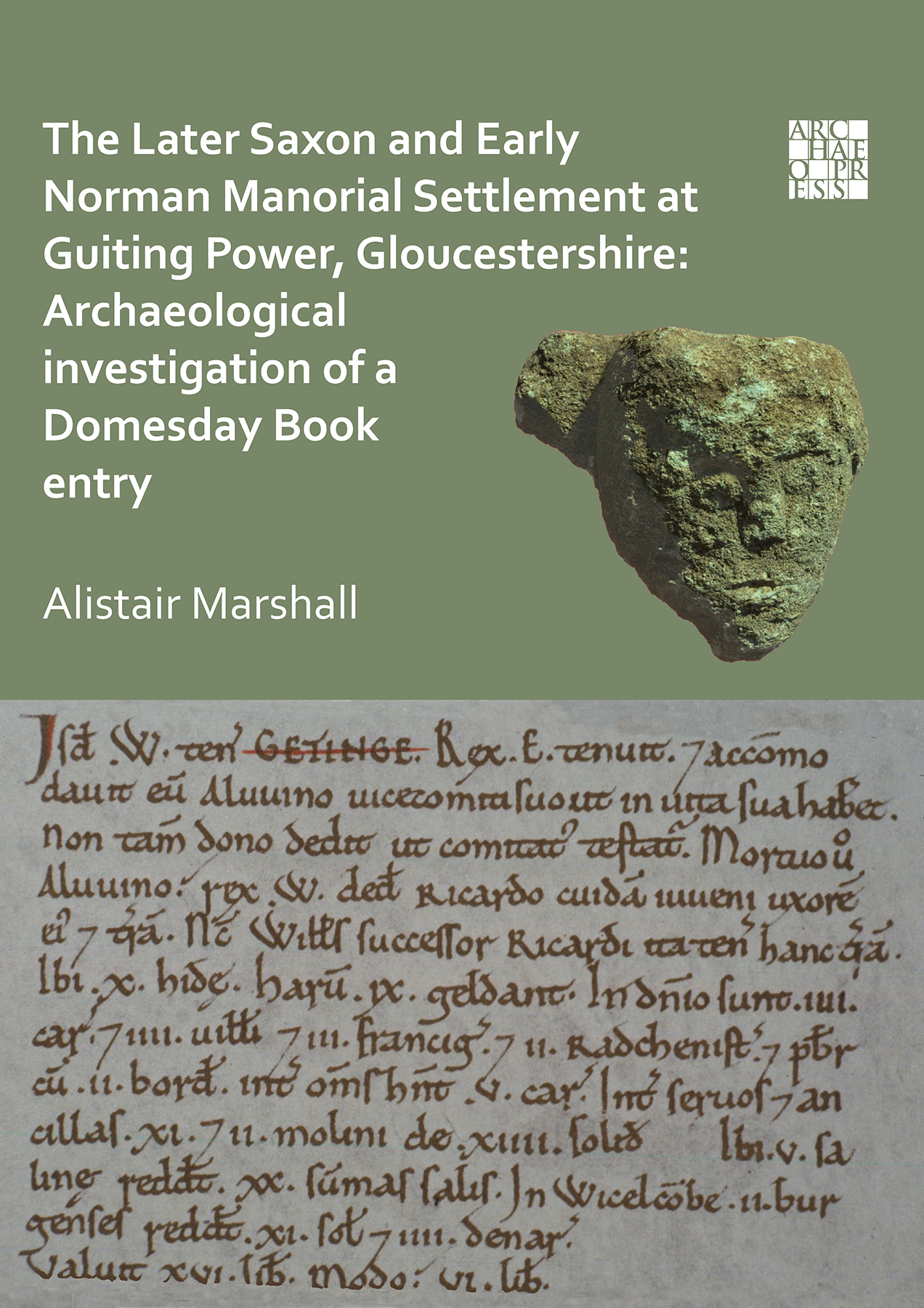 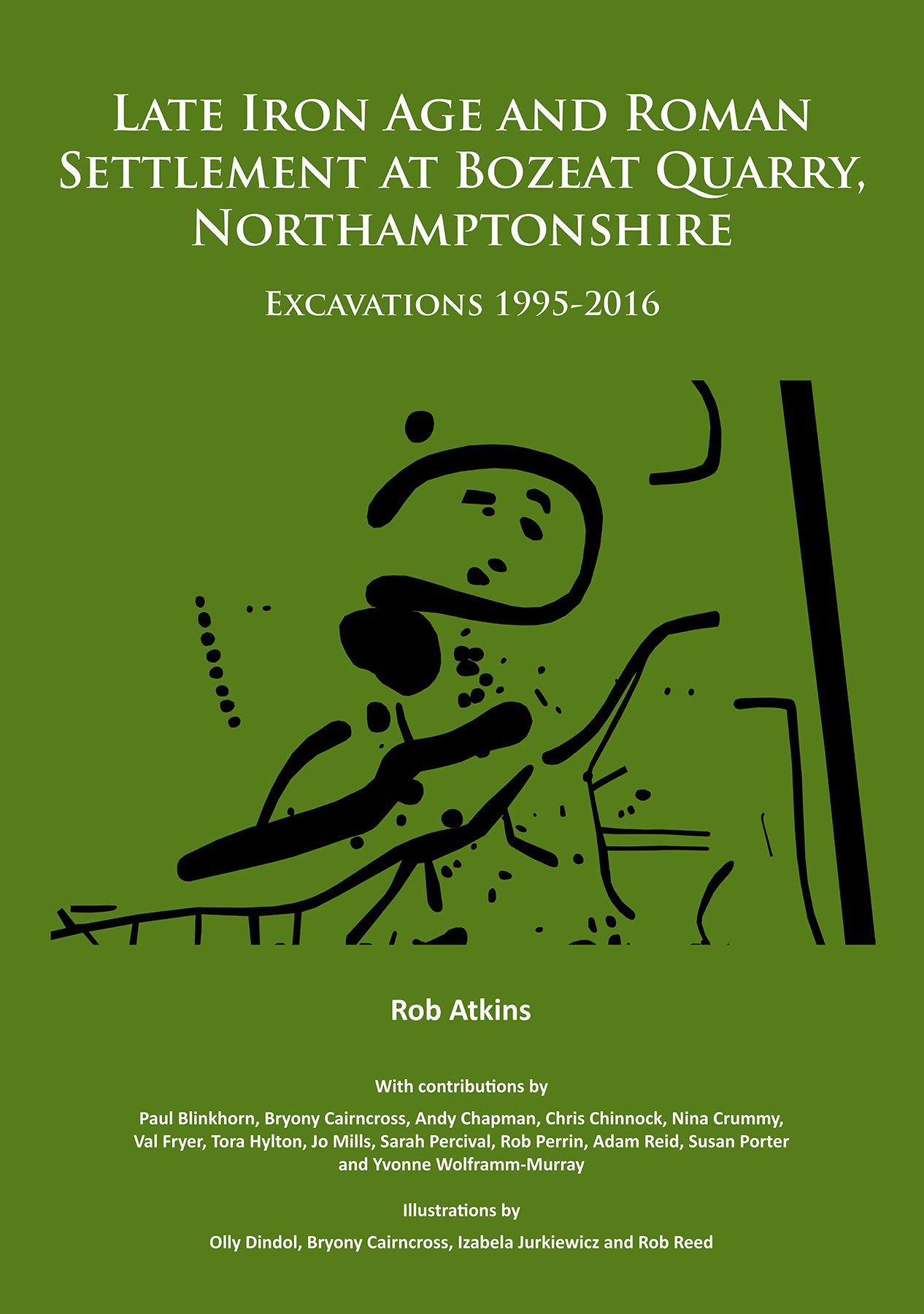 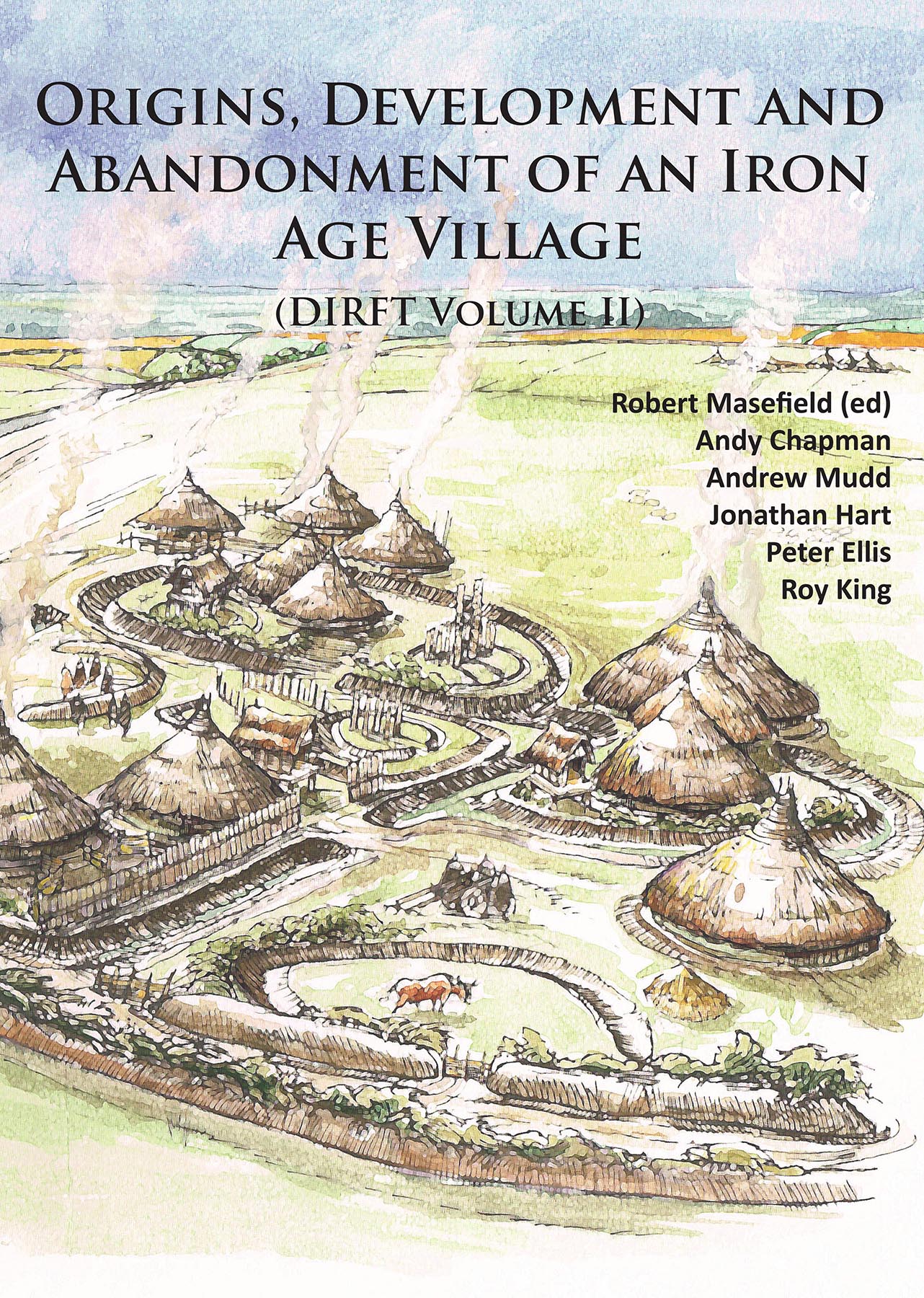 The Development of an Iron Age and Roman Settlement Complex at The Park and Bowsings, near Guiting Power, Gloucestershire: Farmstead and Stronghold

Excavations near Guiting Power in the Cotswolds reveal evidence of occupation until the late 4th century AD: a relatively undefended middle Iron Age farmstead was abandoned, followed by a mid to later Iron Age ditched enclosure. This latter site perhaps became dilapidated, with a Romanised farmstead developing over the traditional habitation area.

The Development of an Iron Age and Roman Settlement Complex at The Park and Bowsings, near Guiting Power, Gloucestershire outlines the excavation of a small Iron Age and Roman settlement complex near Guiting Power in the Cotswolds. A relatively undefended farmstead of middle Iron Age date was abandoned, to be followed by an adjacent, more substantial, ditched enclosure of the mid to later Iron Age, which appears to have been a stronghold of higher status, with less directly agrarian associations.

This latter site became dilapidated or was perhaps slighted during the latest Iron Age or early Roman period, with a Romanised farmstead developing over the traditional habitation area, thus providing evidence for occupation until the late 4th century AD.

The sequence of settlement indicates social, economic, and environmental changes occurring in the area from the 'proto-Dobunnic' to late Roman periods.

Excavation of pits at the site has provided the basis for experimental investigation of grain storage.

Alistair Marshall has a formal background in archaeology and the natural sciences, general interests in European prehistory, and is currently developing various projects including: application of remote sensing, from broader study of landscapes to detailed interpretation of ritual monuments with related experimental work; structural analysis of megalithic sites, with especial reference to interpretation of axial alignment; investigation of broader aspects of tribal economies during the later Iron Age in Britain and Northwestern Europe.